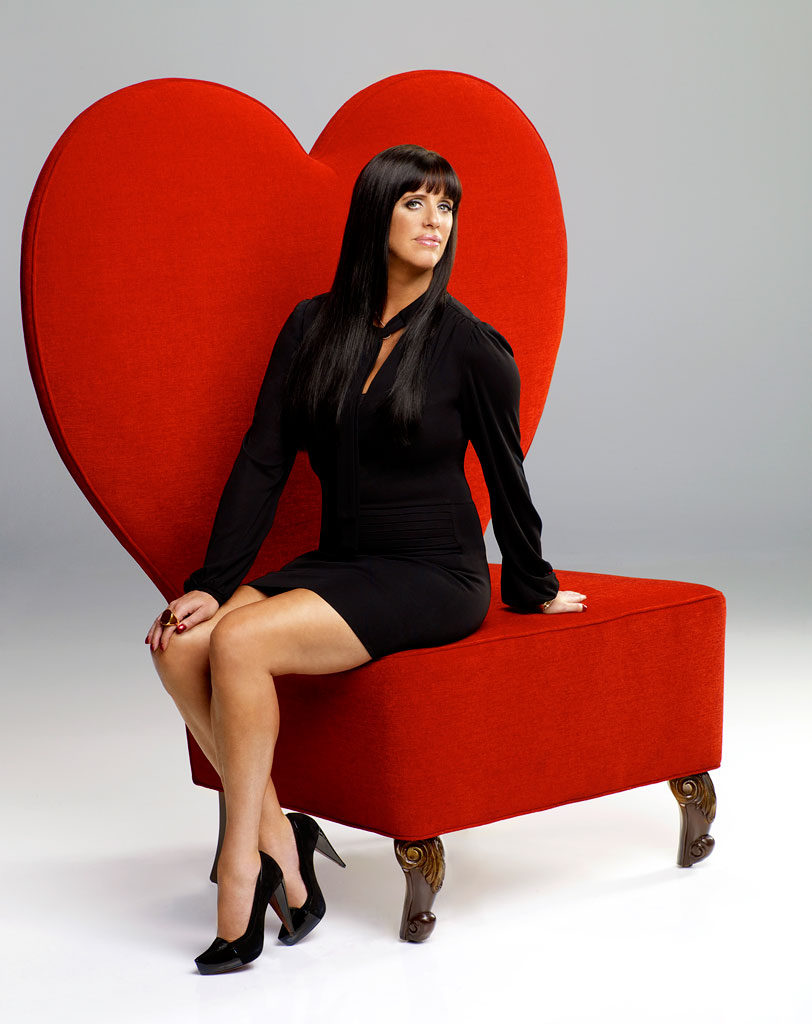 Nothing kills the spirit of a 29-year-old girl quicker than an episode of The Millionaire Matchmaker.  Oh whew, Patti, you’re making that 50-year-old poser date age-appropriate women.  I was worried you wer— wait, whattt? Age appropriate is 27?  #$@%!&

Don’t get me wrong, I love Patti Stanger.  Her approach may be abrasive and, let’s face it, taking relationship advice from an unmarried middle-aged woman may seem a bit counterintuitive – but all that aside, she knows her stuff. Her “rules” are the types of obvious things you’d expect people over thirty would already know. But like telling children not to eat glue, sometimes you need to really hammer the point home. Don’t get too drunk.  Better not bring up your messy divorce or your brood of cats before the check has been dropped.  She is not reinventing the wheel here.

And part of the reason some people are turned off by her is because she exposes ugly truths.  Girls over 30 don’t want to hear about the 21-year-old sorority chicks trying to swim in their dating pool.  I’ll just be over here with the wrinkle cream and this bottle of chardonnay.  But Patti is an equal opportunity realist and she calls out the fellas too.  You think that some girl is going to overlook the fact that you have a hunchback, dress like a gigolo and have the personality of a serial killer, just because you are worth 30 million dollars?  Ok, maybe.  But it will be a sham and mark her words, you will die alone.

Patti speaks the truth, but that doesn’t necessarily means she agrees with it.  You think Patti is supporting the fact that she is setting up men older than her with girls she could have birthed?  No way.  But ‘tis the way of the world, and after watching a couple episodes of the show you realize that the dirty old man might get a date with the hot young thing thanks to Patti… but is he happy?  Nope.  Good riddance, you say, pumping your fist in the air.  But guess what? He doesn’t care if he’s not happy.  And when he has the opportunity again, he is just going to date another 25-year-old anyway.  And to that 25-year-old girl with a smoking hot body and a master’s degree, I say — what are you doing??  We can’t be mad at Patti for the fact that the 62-year-old millionaire with three beach houses won’t consider a girl over 25.  After all, there is a 25-year-old that will date him.

One of my favorite parts of the show is watching for the little idiosyncrasies of this geriatric mating game and the phenomenon that is “age-appropriate dating.”  Here are a couple of the classic scenarios one can expect:

Scenario 1:  Patti convinces the 60-year-old millionaire to date “age-appropriate” women – which means a mixer full of women with a median age of 34.  She does this using a combination of verbal abuse, a sex therapist and a phone call to his mother.  Patti makes him sign in blood that he will not ask the woman her age, but after a couple minutes of one-on-one conversation, he is trying to read the laugh lines on her face like it’s the Rosetta Stone.

On his master date he takes her to a spa, because nothing relieves first date discomfort like matching terry cloth robes.  He is a romantic type of guy so he brings her a gift — a bikini picked out especially for her.  On the plus side she will be able to floss her teeth with it after dinner.  He makes it to dessert, at which time he blurts out the question with very little segue.  This crème brulee is just soo— how many years since your birth?  Girls, there is no right answer to this question.  If you don’t give him a number he is going to a) pry — because he is a millionaire and he needs to know the expiration date before he buys  OR  b) he will assume you are one hundred — and by one hundred I mean within 10 years of his own age.  When you finally divulge the coveted information you say that you “just turned” 31, and you say “just turned” because you think that matters.  He’s 60 with a birthday tomorrow but you are still far too haggard for such a stately and regal creature.

Scenario 2:  The 60-year-old millionaire is beaten into submission and takes out the woman who does not reveal her age, but is either a genetically blessed 42 or a 35-year-old chain smoker who had a tanning addiction in college.  The date plays out like an episode of Fear Factor. Oh, an hour-long session with a personal trainer followed by wheat grass shots isn’t a romantic first date?  But she takes it all in stride and they find they have SO much in common. You have a golden retriever?!  No way, I have a Shih Tzu!  By the end of the night they are planning their next date — zip lining because she is such a free spirit and up for anything.  Finally over a glass of champagne, he does it.  Real slick.  Unable to deflect, she answers that she is 43.  Hope you meet this man at a poker table sometime soon, but run as fast as you can away from dating him.  He does that grimace, cartoon heavy swallow, raised voice, “wow, you look really great” thing.  Well, you look terrible and your breath smells like Ricola cough drops steeped in raw sewage.

But sometimes everything works out.  I am not all doomsday and cynicism over here.  Just last week an ex-professional football player met a lovely 31-year-old radio host and they are very happy.  So there is only a nine year age difference (they practically went to school together!) and her radio show is on the Playboy channel — but as long as he impregnates her before her old lady ovaries dry up they will live happily ever after.