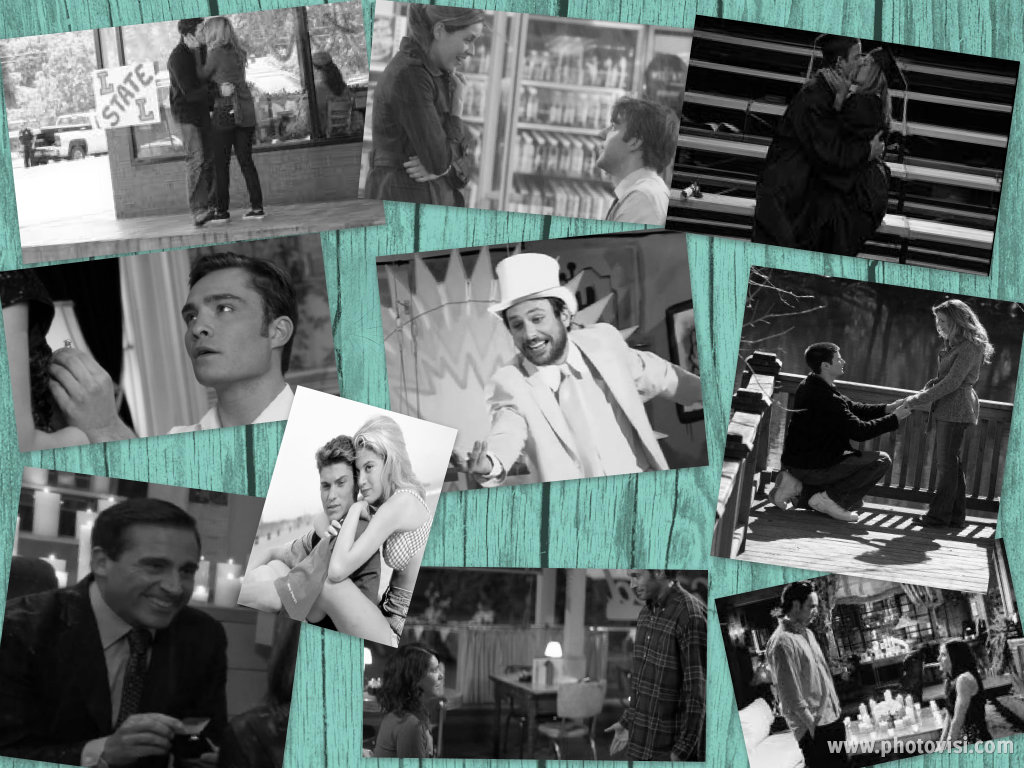 Okay admit it, you’ve cried way more over your favorite television characters getting engaged than your closest friends. Now you’re thinking, “I’m a horrible person”- not at all- writers are looking to unleash your emotions through their words. The better the writer, the better the characters, which can ultimately lead to one amazing proposal. So grab that box of tissues and lets look back at my top ten best television proposals. END_OF_DOCUMENT_TOKEN_TO_BE_REPLACED

We lived in an electric world. We relied on it for everything. And then the power went out. Everything stopped working. We weren’t prepared. Fear and confusion led to panic. The lucky ones made it out of the cities. The government collapsed. Militias took over, controlling the food supply and stockpiling weapons. We still don’t know why the power went out. But we’re hopeful someone will come and light the way. (Episode,1 Introduction)

NBC’s Revolution is an American post-apocalyptic television drama that started in fall 2012, and is already in its second season. The show revolves around a young girl, Charlie Matheson, and her family living in an America where all the power has been turned off for 15 years. In her quest, Charlie finds her estranged Uncle Miles, played by Billy Burke, a high ranking ex-general of the Monroe Republic. In each episode, the audience learns more and more about why the power went off and what happened in the last 15 years without it.  Still, it is a show that often leaves you with more questions than answers.  Aside from the obvious concerns, here are ten of the questions that I need answered.

I don’t know if I should be copping to this in such a public forum, but I am not ashamed to say that I am a fan of Psych.  The television show, not the college major or the 90’s slang.

And I am not alone. The USA Network recently held a live all-night Psych marathon and people were tweeting into the early morning hours.*  A few even tweeted pictures of Psych themed tattoos.  Real tattoos.  Unless they were fake.  Psych. END_OF_DOCUMENT_TOKEN_TO_BE_REPLACED

END_OF_DOCUMENT_TOKEN_TO_BE_REPLACED I stumbled upon this web series mid-2012 on The Hairpin’s recommendation.  I have been a lover of Jane Austen (or “JA”) books, but especially of Pride & Prejudice (“P&P”), since that time we were forced to read it back in the 11th grade.  I’ve kept up with all things JA and P&P in various forms, but mostly fan fiction boards.  At one time, I even tried to adapt P&P to the modern day (I don’t think I made it passed the fifth chapter).  Others have done it successfully — in writing — but the Lizzie Bennet Diaries is the first time anyone attempted to do a modern-day adaptation on screen (okay, that’s not exactly true, we can’t forget about Bridget Jones’ Diary). END_OF_DOCUMENT_TOKEN_TO_BE_REPLACED