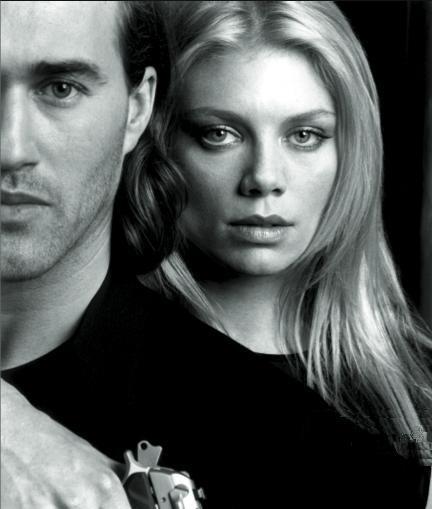 My love of television was first solidified in high school with a show called La Femme Nikita — the original (adaptation of the French film) not the CW remake (of the television show adapted from the French film).  Back then the internet for television aficionados consisted of America Online chat rooms and a handful of Angelfire and Geocities fan-run websites.  With no DVR, no social media, and a download speed that would be laughable to teenagers today, I believe this will be my generation’s “walking to school barefoot uphill both ways.”
END_OF_DOCUMENT_TOKEN_TO_BE_REPLACED